When Hanibal, one of the greatest commanders of history was told that crossing the Alps was impossible, he responded,’Aut inveniam viam aut faciam” (I shall either find a way or make one).

This is how high agency people respond to bad odds, to frustrating situations or whenever they are caught in big doubts.

“When you’re told that something is impossible, is that the end of the conversation, or does that start a second dialogue in your mind, how to get around whoever it is that’s just told you that you can’t do something?

So, how am I going to get past this bouncer who told me that I can’t come into this nightclub? How am I going to start a business when my credit is terrible and I have no experience?”

High Agency is a sense that the story given to you by other people about what you can or cannot do is just that – a story.

And the person with High Agency believes that he has control over the story.

A High Agency person looks to bend reality to his will. He either finds a way, or he makes a way. 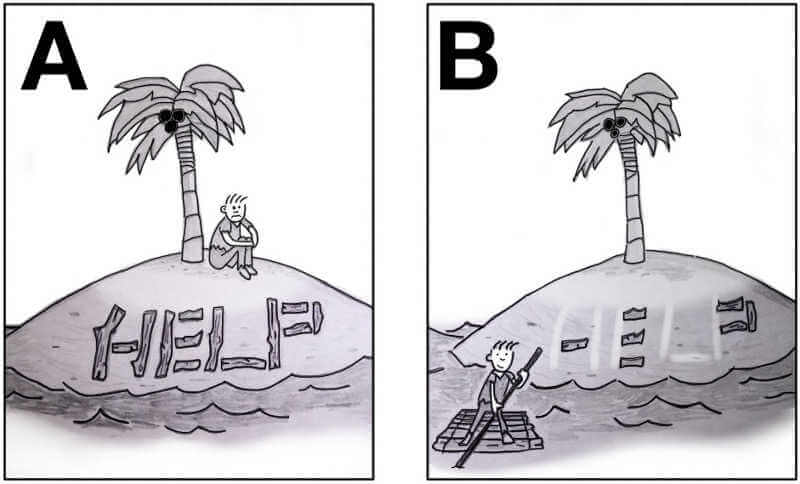 On the other hand, a low agency person would accept the story told to him by others. He never questions it and does not want to prove anyone wrong, he goes with others’ opinions.

You’re either an A or either a B personality. But let’s not forget during the period of dire-need, everyone can be high agency person.

Steve Jobs who once said:

“Life can be much broader once you discover one simple fact: Everything around you that you call life was made up by people that were no smarter than you and you can change it, you can influence it, you can build your own things that other people can use.”

Once you learn this, he said, you’ll never be the same again.

People talk about Jobs’ “reality distortion field” and this is really what it was.

He believed more in his own agency,his own power to change the things.

He had more belief in himself as compared to other people’s opinions.