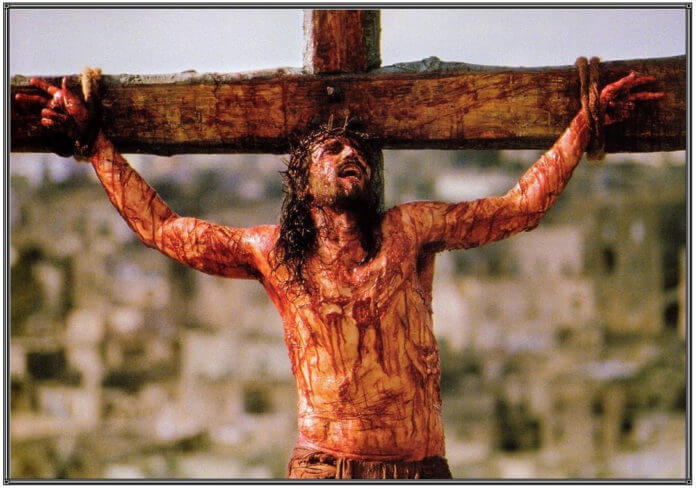 “And when the servants of the law appeared, they ran away.

And Peter denied him.
Christ had known his disciples for three years. They’d lived together day in and day out – but they never grasped what he meant.

They abandoned him, to the last man. And he was left alone. That must have been painful. Realizing that no one understands.
To be abandoned when you need someone to rely on – that must be excruciatingly painful.

But the worse was yet to come.

When Jesus was nailed to the cross – and hung there in torment – he cried out – “God, my God!”

“Why hast thou forsaken me?” He cried out as loud as he could.

He thought that his heavenly father had abandoned him.

He believed everything he’d ever preached was a lie.

The moments before he died, Christ was seized by doubt.

Surely that must have been his greatest hardship?

The Illusion & Meaning Of LIfe !