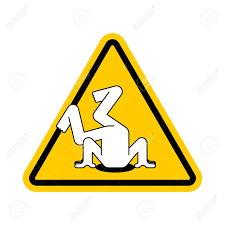 Do you know what happened on September 11, 2001, in twin towers of the world trade center after the first terrorist operated plane hit them?

Most of us would assume that almost everybody inside the twin towers must have panicked and would have started evacuating as soon as the emergency struck.

Unfortunately, the reality was quite different!

The survivors from the attack recall gathering of belongings before leaving offices and cubicles. They put on their jackets, called their loved ones. They shut down their computers and had small talks with each other.

And as they were descending the emergency exit, most moved leisurely — no screaming or running- no sense of emergency!

There is a name for this kind of behavior. It is called “Normalcy Bias”.Normalcy bias refers to a tendency of people to believe that things will function in the future the way they normally functioned in the past. Therefore people tend to underestimate both the likelihood of a disaster and its possible effects. 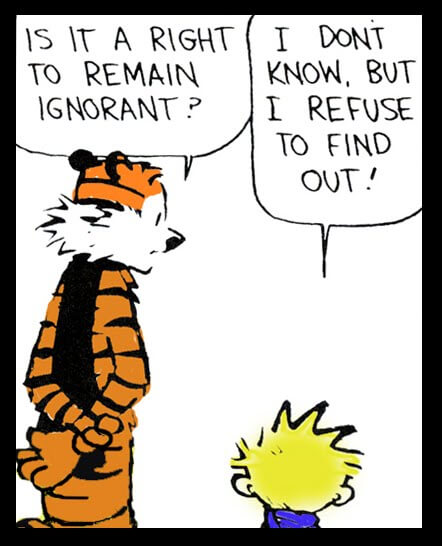 This leads to most of us underestimating the gravity of emergency -situations till the time the danger does not reach our door.

David McRaney, in his book “You Are Now Less Dumb,” writes :

“In any perilous event, like a sinking ship or a towering inferno, a shooting rampage or a tornado, there is a chance you will become so overwhelmed by the perilous overflow of ambiguous information that you will do nothing at all. You will float away and leave a senseless statue in your place. You may even lie down. If no one comes to your aid, you will die.”

Amanda Ripley, author of The Unthinkable: Who Survives When Disaster Strikes – and Why,  explains that there are 3 phases of response pattern during a disaster:

ii) Deliberation: In the Deliberation phase, people have to decide what to do. If the person does not have a plan in place, this creates a serious problem because the effects of life-threatening stress on the body limit an individual’s ability to perceive information and make plans.

iii) The Decisive Moment: A person must act quickly and decisively. Failure to do so can result in injury or death. The faster someone can get through the Denial and Deliberation phase, the quicker they will reach the Decisive Moment and begin to take action

There are several examples in world history where normalcy bias was very evident!

When the volcano Vesuvius erupted, the residents of Pompeii watched for hours without evacuating. It explains why thousands of people refused to leave New Orleans (USA) as Hurricane Katrina approached and why at least 70% of 9/11 survivors spoke with others before leaving

The recent response-pattern of several societies/countries towards COVID (Corona Virus ) spread is another example where you can feel it yourself on a day-to-day basis.