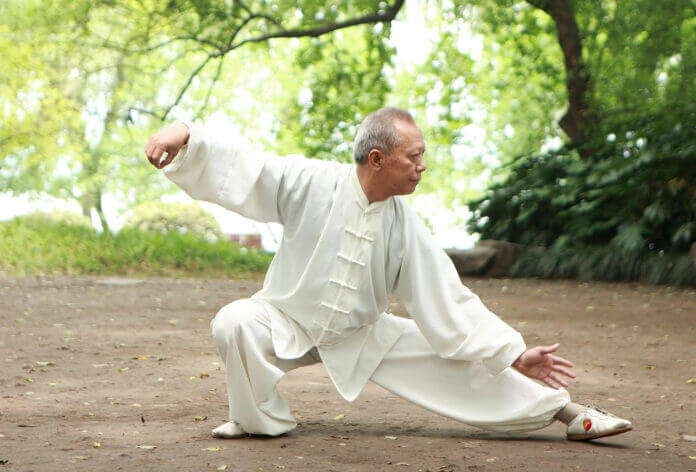 While few say that we should strive for perfection , but you would find lot of evidences that perfection is not a destination , it is a journey.

Here is a story of a Tai Chi champion who was training for several years.

This was what he said while speaking to media after he won his 2nd World Championship.

“It was a real good game. We both played well. More than winning, I am happy that I could learn so many things from him. I could find out so many mistakes I have been making even after so many years of practice. I am really happy ”

The journalists were perplexed! One of them asked, “But sir you’re the best, you’re perfect and you’re a champion! Why you’re speaking about mistakes? You’ve won !”

And here comes the important part of this story. It lies in his answer to this question.

He said,  “When I had been studying for 1 year I thought I knew what I was doing…

“But after two years of studying, I realized that I was so much wrong one year back. But now I understand!

After 4 years of studying, I realized I was making so many mistakes 2 years back, I was wrong. But now I understand.

After 8 years of studying, I realized how bad I was 4 years back, I understood very less and I was making so many mistakes. But now I understand.

The same thing happened today. I thought that after so many years of training and winning my last championship, I knew everything, I won’t be making any mistakes. But during this match, I found out that I was still not perfect, I could have done better and how many mistakes I am still making “

Now think about yourself! Look back in your life!

If you’re honest and sincere in your own assessment, you would find that you were making so many mistakes! You were doing a few things in a certain way but if given a chance again, you would be doing it in a better way.

And do you feel you’re perfect! Think about it?

If you think you know everything now, just wait for 5 more years.

After 5 years, just do a self -assessment of what you’re doing today. Am sure, after 5 years, you would find that your today’s actions were not the best actions!

What’s the way out :

There is no perfect way to avoid mistakes or to become perfect. We all learn as we go deep in some subject or field.

But we can definitely minimize those mistakes by understanding the gap between making the mistake and avoiding it.

There are two ways to do that :

a) Question every task after accomplishing it.Whether you get compliments for the same or you get brickbats!

Question it after a gap of some time, a few minutes, a few days or weeks. Ask yourself what you could have done better. Take a mental or real note of the same and try to apply the same when you’re doing similar task again.

b) Talk to experts. Don’t feel shy about asking around.

If you could’ve prevented a mistake by speaking to 5 experts beforehand – how can I ensure I speak to 5 experts moving forward?

A common root of mistakes is: “I didn’t know before but I know it today”.

Try to minimize the mistakes before even committing them.

And you would still make mistakes, everyone makes them. Nobody is perfect, even the world champions.

Because getting perfection is a journey, not a destination.

If you liked this article, and wnt to read more about perfection , click on this link – ‘Perfection involves doing lot of boring things’.

And if you’re looking for some good quotes on perfection, you should click here.

Hope this article helped you!

If yes , please share it with others by pressing the “Tell Others” button on the left-hand side.