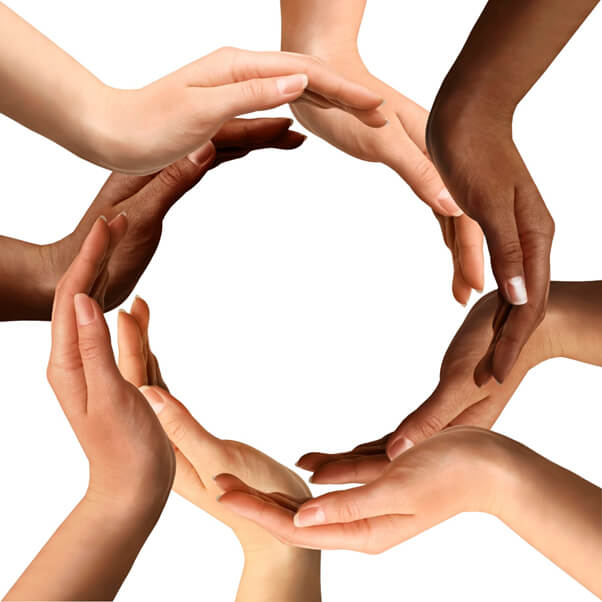 As a kid, like many other children in India, every year we would spend few days at our grandparents’ place in summer vacations, who used to live in a far off village in the Indian state of Punjab. It was an occasion to meet local cousins, as well few others who will come from different cities .Days were spent to adventure in nearby fields of paddy and other crops, to eat lot of sumptuous food, playing whole day -round topped with afternoon siesta and listening to stories after dark.

As we all know, before the advent of modern medicine & city culture, the treatments of maximum ailments were done by local physicians & the remedies came from the nature. Like lots of other villages, this village too had a local doctor, called Hakeem, a person known for following traditional medicinal practices by using locally available herbs.

Hakeem in this village was an old lady and was living in the same lane where my grandparents lived. The old lady had developed a good reputation for curing skin diseases in surrounding villages

While playing in the same narrow lane, we used to see a lot of people visiting her place which will sometimes lead to interruption in our play as the queue of the patients would become so long that we had to abandon our games in between and will wait for queues to vanish. Sometimes during this waiting period, we would watch the old woman treating her patients.importance of ne

Most of the patients either had acnes or warts on their skin. The old lady would chant some hymns and then would encircle the infected place with a sort of ready-made blue colored solution prepared from some herbs. She would also give small bottles filled with this liquid to all the visiting patients and they would be asked to keep circling the affected areas till there was complete healing.

Being a city-kid, we found it quite amusing. But to our amazement we realized that there were many people who were returning back with boxes of sweets for the old lady as a token of thanks as they had completely healed.

As I moved to upper grades and study became more intense, it became difficult to visit grandparents every year. But the thought of old lady’s strange treatment method was always lingering somewhere in the back of my mind.

Few years later, we got the news of death of my grand –father so all of the family had to go to the village to attend the final rites of the old man. While being there, I found the old lady visiting our house to participate in some rituals. May be due to some higher calling ,my curiosity & the old lingering question in my mind took over me and somehow I made a way to sit near the old lady.

At the end of the usual customs, with lot of courage I managed to ask the old lady whether it was her power of praying or her medicine that cured the patients. The old lady looked at me with affection floating in her eyes and said ,’My hymns and medicine both have some effect but also be aware of power of circles as well as power of beliefs.’

From her I learnt ,two very precious lessons :–

One,the belief that things are going to be alright ,acts as a great healer as well as helps body to respond in that way.

Second lesson was about the power of circles – if you want to destroy anything in life, be it an acne or a plant or even a human soul ,all you need to do is to cut it from surroundings by encircling it with a thick wall, it will dry or kill itself.

.For treatment of an acne or a wart, these circles may work as a wonder-remedy but let’s look at the other side of living in circles !

What happens if we continue to live in the so familiar circles in our lives !

We all live in circles, circle of family, circle of friends, circle of a society having similar beliefs, culture and religion, circle of the colleagues in the industries where we work.We tend to like people who think like us.If we agree with someone’s beliefs, we’re more likely to be friends with them.

While this makes sense, it also means that we subconsciously begin to ignore or dismiss anything and everything that threatens our world views,that challenges our convictions.It happens because we surround ourselves with the people and information that is in sync with what is already known to us.

But if we really want to achieve something more & better, living in fixed circles is ridden with risks? The chances that we take living with our mirror images involve possibilities of our imaginations going dry, our thought processes developing rust, our life may become bland due to lack of challenges and it may stagnate our growth.

If everyone limits himself to the clusters of people having similar thinking, and if it goes on for some time, we may lose as an individual and as a society as we may fail to get new ideas, new ways of doing things and world may end up losing the opportunities of creating something better .

Here is a fascinating account of how few people having different needs and expertise came together randomly & unintentionally that led to an interesting invention.

It was October, 1957 and the first man made satellite, Sputnik was just launched by Russia .News had just broken that 1st man-made -something was orbiting in the universe. People across the globe especially scientists were excite .There were these young researchers in Applied Physics Lab in Laurel Maryland (USA) sitting in the cafeteria just having an informed chat with their colleagues. One of them just comes out with an idea to listen Sputnik movement –it was a manmade thing and it must be sending some signals which can be tuned in. Everyone found it interesting, so they went back to office and with the help of some small amplifier and some other instruments they made a rudimentary machine and with-in two hours they were able to listen the sound of the signals-beep, beep. As the news spread and more people joined in to listen. One of the people gather there realized that they are experiencing some little frequency variations in the signals, now he came up with the suggestion that based on these variations they can calculate the speed. After doing some math, speed was calculated. They played around a little more and talked to couple of more colleagues and they could figure out the distance of satellite from their antennae based on the data they were able to get. Eventually at the end of 3-4 weeks they were able to track the whole trajectory of the satellite around the earth by just listening to one signal as an outcome of a small discussion in the cafeteria. They reported this discovery to their boss who happened to be working on nuclear submarines. His problem was to find a way to figure out the location of these submarines in the Pacific ocean so as to exactly calibrate the trajectory of missiles in these submarines so that they can land exactly the place they wanted. Here were his subordinates who could figure out the unknown location of a satellite orbiting in the sky from known location on the earth. While conferring with them he asked them whether it is other way possible. After involving few more experts ,they were able to crack the solution. That is how GPS (Global Positioning System) was born.

The GPS invention story not only emphasizes about the power of curiosity, importance of a need but it also underlines the impact of the interactions and cross -connections among the people having different expertise .

Is this information new? Probably not for you, we all are familiar with famous proverb of ‘The Company you keep’. It’s quite evident from our own everyday‘s life experiences. Try to recall bumping into few of your old class-mates with whom you had lost touch! Are they the same persons which they were many years earlier? Could you predict it few years back? What happened, why they changed? Someone may have become corporate honcho, someone a social worker or may be someone has turned out to be a politician!

Think about it, what can be the factors responsible for a person choosing a particular course! We can assume that the people we meet can influence our thinking, can give us new perspectives hence affecting the course of our lives. So what we become in life, what we achieve in life, is an outcome of the various spheres of influences which we intentionally or unintentionally come across .

Would end this with the following thought : Tank Matters. 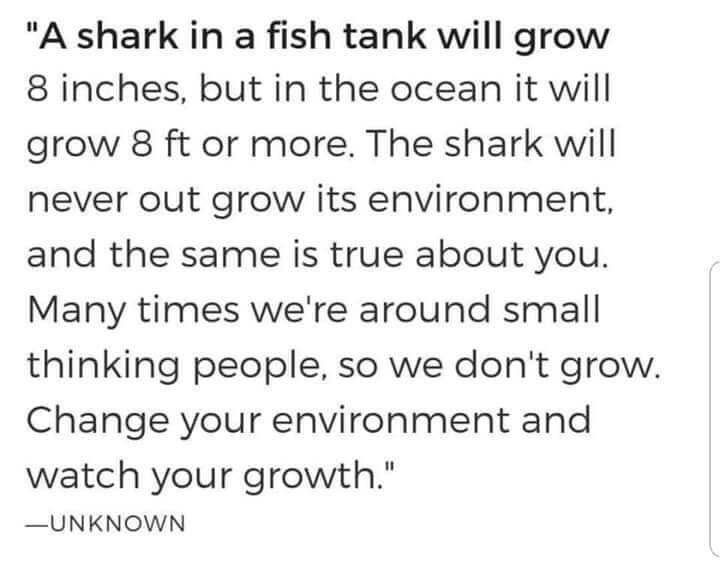 Basically we are what we settle for -we are MALLEABLE!

Is it about people only  -think about it ?

To dwell further on the same subject–Read Part II