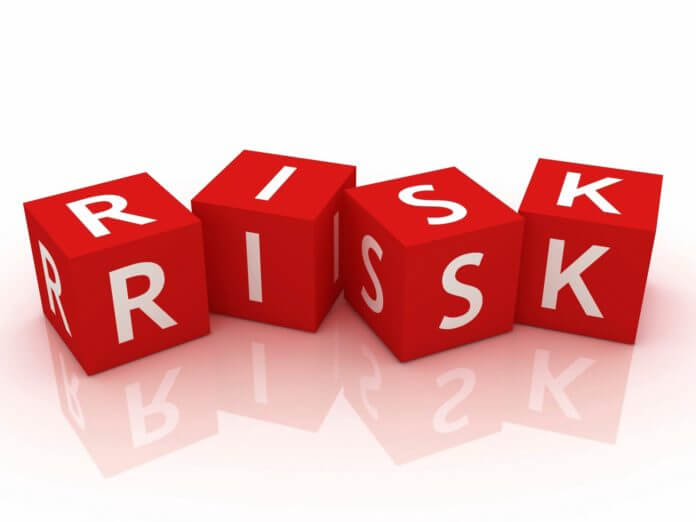 1st step of risk management is knowing the probabilities of a bad outcome. But to manage it better one needs to know the meaning of risk.

Risk is what you don’t see coming.

-We prepare a lot of worst-case scenarios. But most of the time they don’t turn out to be bad enough. In day-to-day life what we mean by worst-case-scenario, in reality, is a bad-case-scenario.
Howard Marks tells his father’s story of a gambler who lost regularly. One day he heard about a race with only one horse in it, so he bet the rent money. Halfway around the track, the horse jumped over the fence and ran away. Things can get worse than what people can expect. For most of us, the worst-case scenario refers to the worst what we can imagine.

–MorganHouse beautifully explains the risk , risk management and its impact on the people in two short sentences:

People who rely on forecasting seem to think there’s only one possibility, meaning risk can be eliminated if they figure out which one it is. The rest of us know many possibilities exist today, and it is not knowable which of them will occur. And as the scenario keeps changing, meaning there will be new possibilities tomorrow.

If you read about Cobra Effect , you can understand the above point much better

A very much missed angle of risk:

In definition a risk is the probability of a bad outcome.

But here is an irony!

Most of us think risk in terms of a loss, losing money, getting injured, probability of not getting selected etc. etc.

The irony is that the majority does not think risk as missing-out on opportunities of higher returns.

Most people try to avoid losses , but how many try manage the risk of not losing out on potential opportunities.

People aren’t stupid. The problem is that our educational system has an amazing blind spot concerning risk literacy.