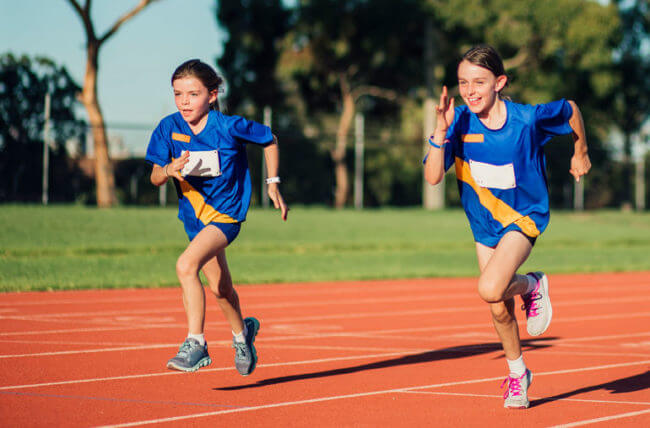 Early Succes has two sides: Good One & Bad One

Early wins open many new doors and it results in perceived talent getting more opportunities to develop and improve upon his actual talent.

The best sportspersons get the best coaches; the best students get admitted to the best schools, they get the best teachers and the best performers in organizations are provided the best available training.

It also happens in the market place- the books that come into the “best-sellers” list sell more – more sales begets more sales.

A book may be better than the book in the best-seller list, but if it does not get the attention of the readers it would always lag behind in sales numbers.

Similarly it two kids are equally talented, but if one kid’s talent is identified by someone at the beginning, that kid would always do better as he can further hone his talent by acquiring new skills as he would start getting attention and guidance from the best in the field.

This can be easily explained by snowball effect -It comes from a very common observation of a snowball rolling down a snow-covered hillside. As it rolls the ball picks up more snow, gaining more mass and surface area, and picking up even more snow and momentum as it rolls along.

You get some initial success, and you’re chosen for the next important project as management has developed trust in you. Management provides you the best of the resources, best of talent and best of advice -that helps you to succeed in that important project.

And it acts like a chain reaction – you keep getting critical projects along-with the critical resources and you keep succeeding and your success snowballs into something incredible independent of your relative skill (from where you started at the beginning).

In short, equal talent does not get equal recognition and promotion because customers, employers, and fans like to associate with known winners. And being known as a winner is not the same thing as being talented. 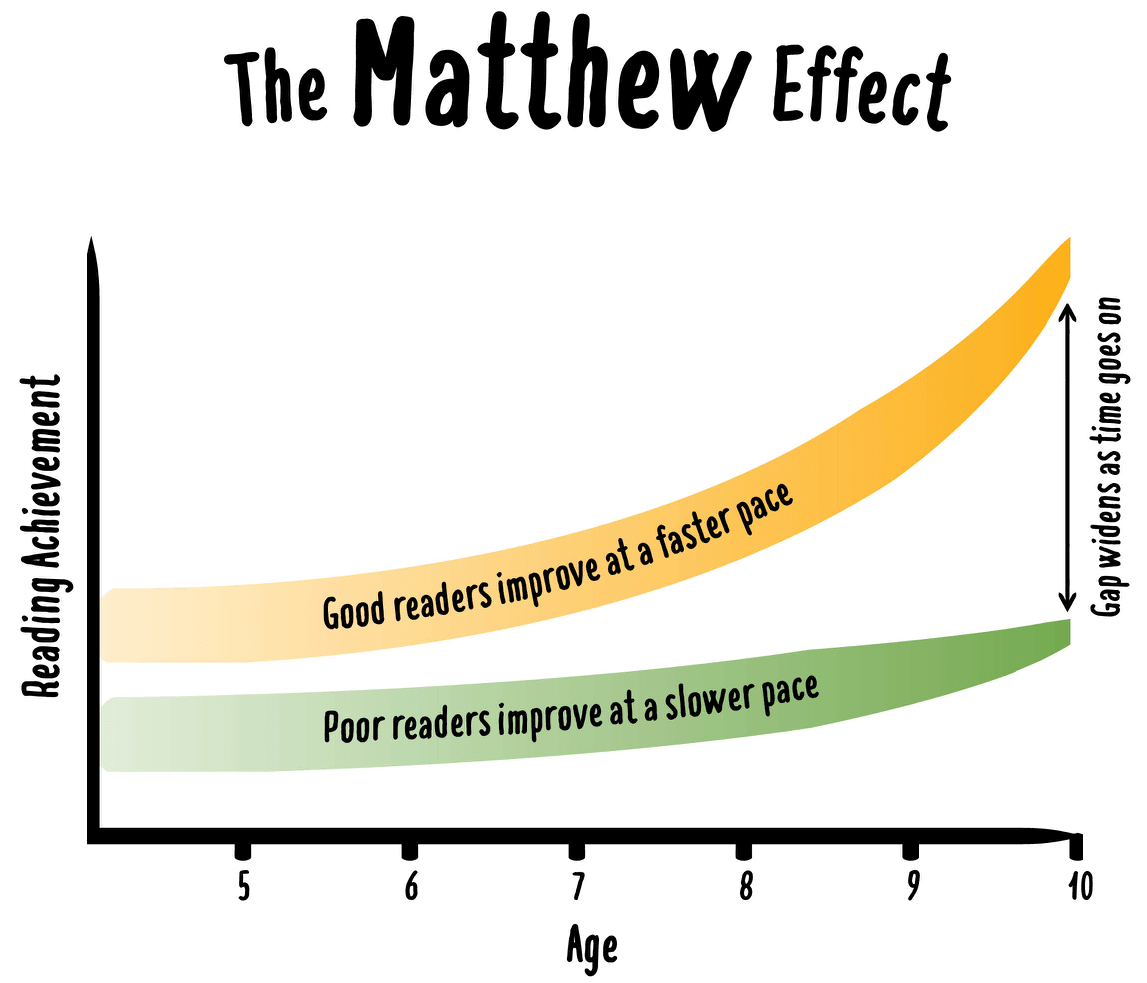 It is also known as the Mathew effect accumulated advantage can be observed in many aspects of life and fields of activity. It is also sometimes summarized by the adage “the rich get richer and the poor get poorer”.

For to every one who has will more be given, and he will have abundance; but from him who has not, even what he has will be taken away.

Bad One -Effects of early success

Success makes people think they’re smart. That’s fine as far as it goes, but there can also be negative ramifications.— Howard Marks

The seeds of failure are often planted during periods of early success, due to which our mentality changes to the extent that success makes us arrogant.

We think that we know more than others. More than the process, we start believing in our own smartness. We often get into trouble when we permit our healthy self-esteem to evolve into arrogance and hubris that allows no room for the possibility of being wrong.

There is a huge difference between conviction in one’s own skills and delusions of infallibility. Contrary to what we may wish to believe, random luck plays a major role in one’s life experiences and prospects for overall success.

For a few others, early success puts them in a comfort-zone -as soon as they achieve some relative success.

These are the guys who’re in a better position in life as compared to their relatives, most of the classmates, neighborhood kids, and in comparison with the people having a similar family- background.

On several occasions, this relative-success prohibits people from striving for super-success.

To read more about relative, super and absolute success, you can click here.