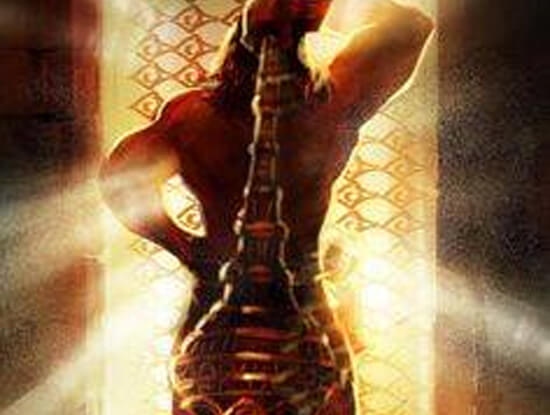 You chose Bheem to fight your last battle ,although you had an option of choosing among Nukul,Sahdev or Yudhishter- you tried to be fair.

You always remained a prince, never revolted against your father to be a king.-you acted as a loyal son unlike others.

You gave a part of the kingdom to Pandvas, although technically Pandavas were the sons of devas not of Pandu

You were a just king, loyal friend and a devoted husband .

You challenged a brahmincal system of caste by treating low-caste as equals .

You were a misfit ,a rebel.

That’s why you were tagged as a demon/villain by the brahmins.

Although your name is Suyodhan but you will be branded as Duryodhan by dominant Brahmins .

Truth i.e dharma is a kaleidoscope – it alters with perspective.