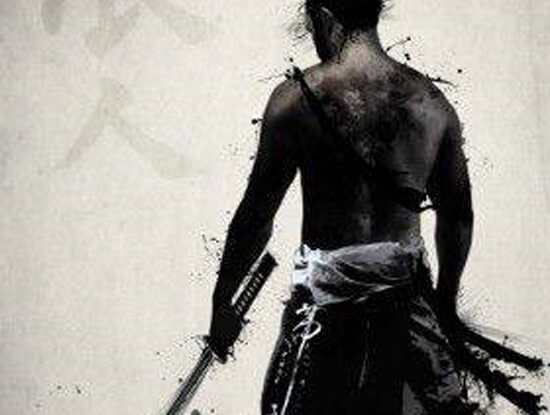 (Should I just collect the beads, or string them as well)

“Bhanumati, watch your very step. You’re about to lose it!”

“No, never Karna, ask Suyodhana I‘ve never lost a dice -game to him”

“Oh he is your husband. He lets you win to make you happy”

“Come on Karna ,don’t give me this crap .This queen chamber has been always lucky for me”

“Oh, here is my final move, now accept the defeat & don’t run away”

And just then, at that very moment, Suyodhana you entered the chamber.

And Karna, your best friend, had his back towards you while Bhanumathi was able to see you coming.

She was about to stand up.

As she rose, Karna snatched at her drape, studded with pearls. thinking that she was trying to get away from the embarrassment of losing the game.

Tugged at by Karna’s powerful hands, the thread snapped and all the pearls rolled on the floor.

Your queen was stunned and did not know what to say or do. She was afraid that, for no fault of hers, she would be misunderstood by you.

It was so embarrassing for her, so endangering to her chaste reputation.

She shuddered and remembered Sita, poor Sita sitting in fire !

Seeing your wife in shocked state and sensing that something was not right, Karna turned around and he saw you.

Karna was distressed beyond words. Here he was,a man of low-caste, an outcast for the society at large, in the royal chamber, playing a game of dice with your wife, the queen!
And as if this was not enough, he had the audacity to pull queen’s clothes.

He stood dumbfounded and transfixed. Surely he thought that you would not tolerate such act. He had made up his mind for the inevitable punishment.

Both, your wife and your friend, looked down sheepishly, unable to meet your eyes.

And then you spoke !

My dear Suyodhana , you said something that no lesser mortal would do and still you would be labeled as Duryodhana by the society at large ( as history is written by the winners)

“Should I just collect the beads, or string them as well.”

Suyodhna, you were the man not like others. You were not normal. Not even close. In every man, there is a venom of full of doubt and hatred.

They look no further than what they want to see.

You had all rights to doubt, to get enraged ! But you were Suyodhana , not like others.

Bhanumati felt an involuntary tremor run through him. “I love you,” she wanted to say but …..

And Karna ,the warrior who was also capable of tears, shed them that day ,second time in his life as far as he could remember .

Tears are more precious than blood, blood can be replenished, but tears take away small fragments of the corner of the soul ,each time they desert the eyes.

A pain pierced through his chest. He murmured to himself ,”Suyodhana ,you’ll never die alone and never before me ”.

With this he left the room, leaving you alone with your beloved.

Everyone carries a piece of the puzzle, but you will never be understood. You were different from others, you always did the unexpected.

People ignore or hate what they don’t understand.

You will not be ignored , you will be hated because by men, because no man could ever say or will say in a situation like that

“Should I just collect the beads, or string them as well.”