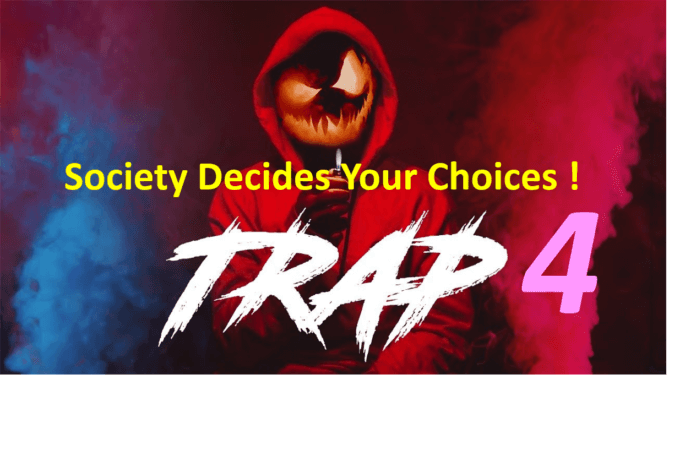 What you may know :

Rose Perot was an American billionaire, he campaigned become US president in 1992 and 1996. It is said that at one point of campaign, when all the surveys were showing that he 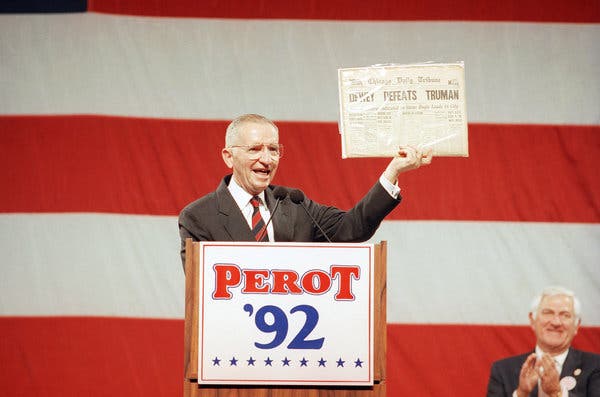 was lagging far behind than other candidates, he asked his campaign managers whether they can come out with a survey where he can be shown as leading candidate.

Why he wanted to do that?

Well the whole idea was to take advantage of another human behavioural black-hole – many of the voters want to back up a winning candidate, they don’t want to waste their votes. They feel that if majority of population is voting for a certain candidate, that candidate may be the best choice.

That’s why many political parties come out with fake surveys before elections, they want to impress upon the undecided voters that their candidates are winning. Even if they can manage one or two percent swing in their favour, that may prove final difference between winner and loser.

Let’s look at another example. Many of the parents in certain countries push their children to pursue studying engineering or medicine. This is because other parents are pushing their kids for similar careers. In end, it becomes an endless loop. No-one thinks about the pros and cons, but everyone want to be part of the herd.

This black hole in human behaviour is also known as automatic behaviour pattern of Social Proof. We tend to go with the waves, to follow what others are doing.People learn from observing others especially when they want to fit in certain culture.

If a child is scared of the ocean but has the opportunity to watch other kids playing and having fun in the sea, he will learn from them ,and after some time, lose fear and join in.

Consider walking in in a foreign city. You’re starving and have no idea “where you can get food?” here. Suddenly, you come across a restaurant which is very crowded.  And that’s exactly where you’re likely to eat.

People will more likely say yes when they see other people doing it too. This is amplified in situations of uncertainty, where we look to others for cues on what we should do.

“When should I reach?”

“What should I wear?”

“Which car I should buy?”

It’s not so much that almost all of our decisions are influenced by it.

Think how you would act in any new environment: at a new workplace, at a get-together where you don’t know anyone or in a foreign country.

Every reasonable person first will observe what others do before making any decisions regarding their own behavior.

This can be related to our evolution as a human. Evolution taught us to think in this way. Humans that would appear in a new tribe and would talk and behave without understanding the language and rules of that tribe were killed.

How marketers (and you can) use this black hole?

We tend to have more trust in things that are popular or endorsed by people that we trust.

That’s why most of the advertisers tend to rope in popular celebrities from movies or sports, they tend to dress people like doctors or someone giving a look of an expert in a specific field.

The key here is to tap on the influence  or social proof from these types of people:

You can learn about all these traps by clicking on the following links :

-Trap 1- based on principle of reciprocity

-Trap 6 -based on the principle of commitment

Your Liking Costs You Money