What You May Learn:

How others can make you commit on something to trap you ?

I will keep my word !

In early 1990, a toy manufacturer in USA used to create hype about any particular toy (let’s say toy A) before Christmas season.

Kids would watch TV advertisements and would make their parents to commit that at the time of Christmas they would buy toy A. 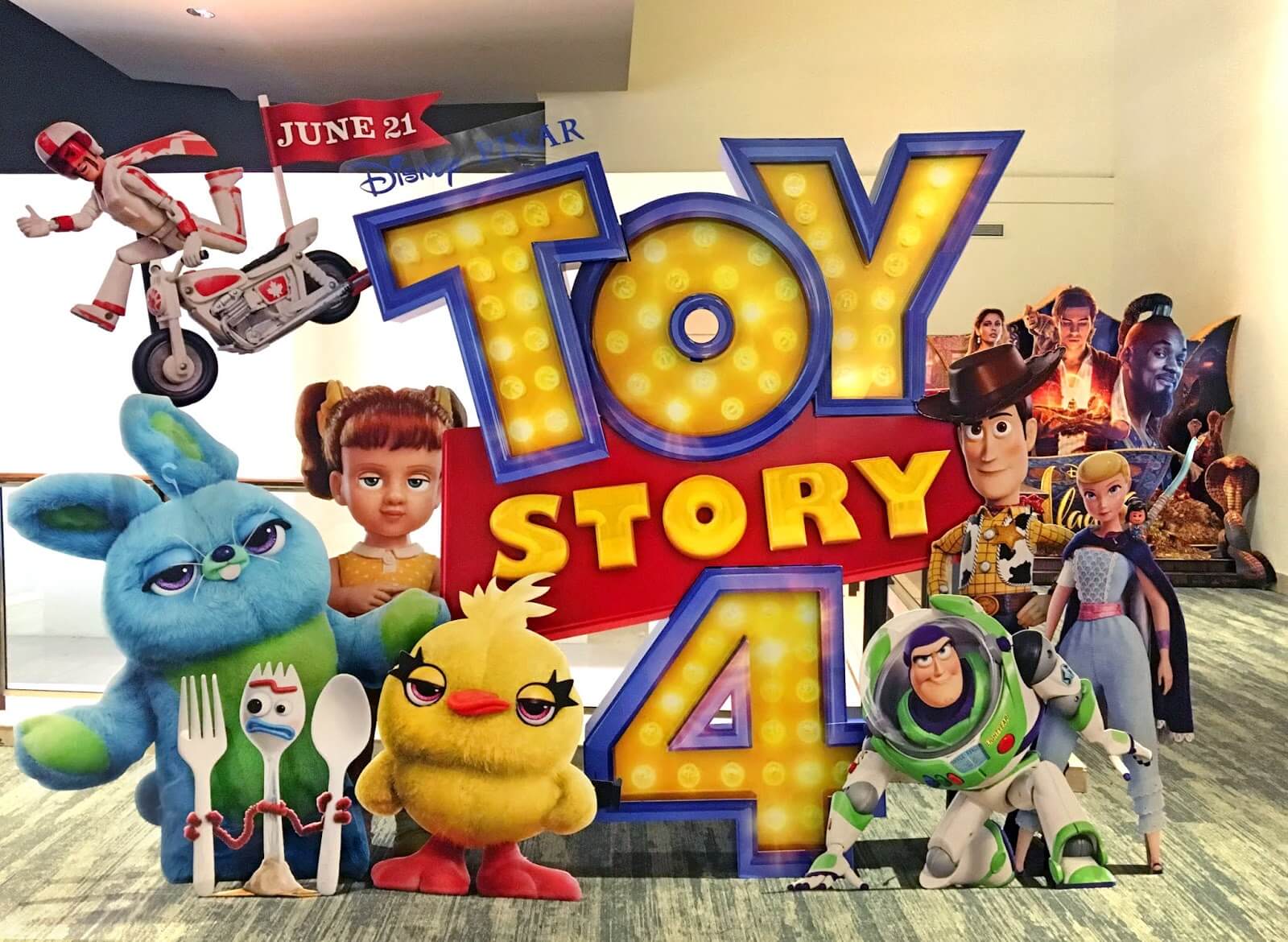 But at the time of Christmas holidays, the company would intentionally reduce the supply of toy A, so won’t be available to many parents when they come to purchase it.

With that option gone, the parents then fall back to buy another toy, but in the back of their mind, they know the child won’t be happy.

Then, once the Christmas season was over, company would again come out promoting the toy A, and they would flood the market with supply.

The parent who had made the commitment felt compelled to go back to store to buy that toy.

The company was smartly using one of the automatic behaviour pattern of masses – to be consistent with the commitments.

The black hole of commitment means that we all have a deep need to be seen as consistent.

It means we’ve publicly committed to something or someone, we’re much more likely to keep that commitment on consistent basis.

For example, if we admit in public that we support one political group or we like a certain product, we would keep on defending the same even if some negative information comes out about that group or product.

It can change the course of your life ?

People sometimes may try to trap you in a certain image – like ‘you always help’, ‘you can eat anything ‘ , ‘he is a great drinker’, ‘he is an early -morning riser’, ‘you’re multi-tasker’ – all these images forces a person to act according to what others are saying. Just to keep that image.

You may notice that all these images ,which others try to impose upon you , sound nice on surface level – but one needs to think deeper ! Whether one wants to commit to a certain image or he/she would like to keep the options open.

And many a times sticking with an image, which other force upon you , may not be good or helpful for your well-being .

Many a times we try to live an image , even at the cost of jeopardizing our other priorities. And on several occasions, we get stuck in these images of ourselves , taking a whole together  different path in  our lives which we never intended to take at the first place.

It can also happen that we get stuck with certain images ourselves, image of what we think of ourselves e.g ‘oh ,I can’t do this thing’, ‘oh, i am not lucky ‘, ‘I am not a multi-tasker’ etc etc. We commit ourselves to these images and act accordingly.

This is a dangerous thinking and it prohibits us to live upto our potential.

This is the result of one of our evolutionary trait, a trait make us to act to conserve our energy every time. Energy conservation was important in early human days when food (source of energy) was scarce and there were lot of efforts and risk involved to get food

In certain matters, we just make a single decision (like which group or team to support, to buy which company’s products), we commit to it and use that as reference for subsequent related choices.

This is like taking advantage of a mental shortcut we all use to simplify our decision-making.

2.  As a human, we want to be trustworthy, we want others to believe us , to rely on us. And if we give our words in public, there is higher tendency to stick with our stated positions

How marketers (and you can) use this black hole?

How do you earn the loyalty of people who don’t quite trust you yet?

The fastest, most effective way is to make them commit to something (a statement, a stand, an identity), and stick to it.

Let’s walk through these requirements in a little more detail.

Having people say they will do something is a start, but when they actively commit to it they’re much more likely to follow through.

The next piece is making it public. When other’s witness this commitment, it adds a level of accountability to the statement. And no one wants to go back on their word.

Like asking people whether they would support providing some annual fund for helping education of poor kids. Ask this question in your WhatsApp family group.

Few people would commit, start with a minimum amount.

Next time whenever you need help to support this kind of social activity, send a message in the same group listing the name of last-time donors, say that these guys are great philanthropists, they have a kind heart and you’re sure that they would support again.

See the effect, most of the people who donated last time would come back again.

Caution: It has to be voluntary. If you force someone to make an active, public commitment that they didn’t decide on themselves, you’ve accomplished nothing.

Calm down, give it a pause, think before committing as it may have long term consequences as they say ‘never commit anything when you’re too happy or when you’re too angry’.

You can learn about all these traps by clicking on the following links :

-Trap 1- based on principle of reciprocity

-Trap 4 -based on  the principle of social-proof

-Trap 6 -based on the principle of commitment (you’re here)

Your Liking Costs You Money